Quattroruote Collection at a new auction 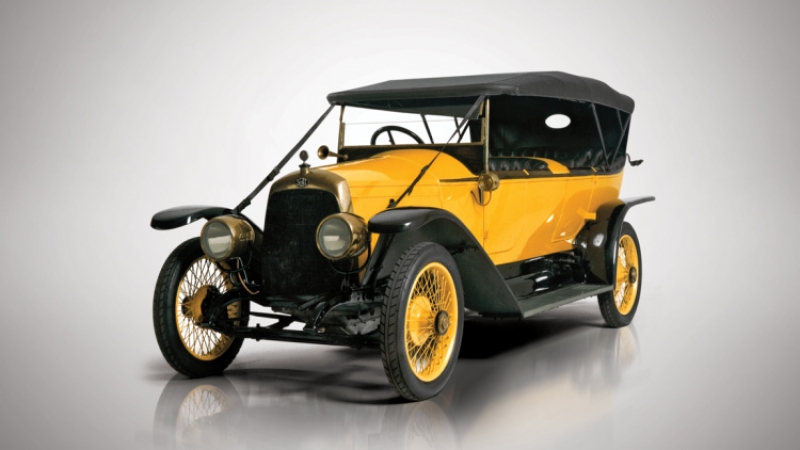 European classics at auction with no reserve! Sotheby liquidates several dozen of vehicles from the Quattroruote Collection.Â

For those who are big fans of classic, Monaco is the right place to go next month. RM. Sotheby's are going to liquidate several dozen vehicles from the Quattroruote Collection. This collection results from years and decades of acquisitions.

Starting in the 1950 Gianni Mazzocchi and continuing until death 1984, the founder of Italy's Quattroruote magazine built a huge car collection of most historically significant cars, 27 of which will be offered at Monaco, along with a 1902 De Dion-Bouton K1 chassis, a motorcycle, a moped, two 19th Century bicycles, three engines — 1930 Fiat 525 N with transmission, 1930 Hispano-Suiza H6B, and 1950 Lancia Ardea 4th series with transmission — several horse-drawn coaches and a circa-1800 sleigh. All of the cars are going up for an auction with no reserve. 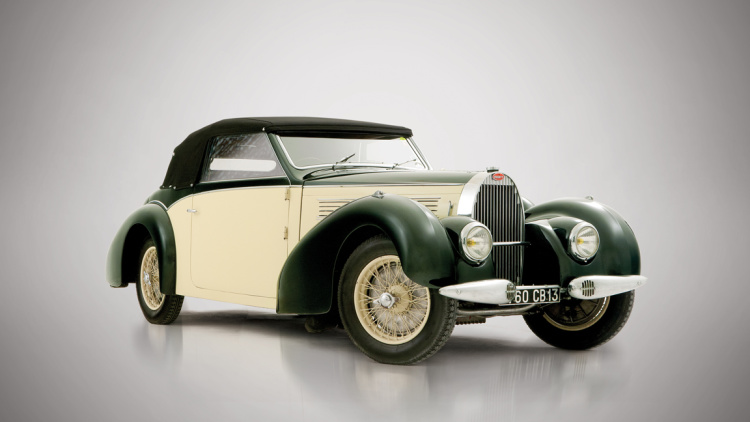 The most anticipated cars from the collection are :

Items vary from turn-of-the-century bicycles and horseless carriages to a 1983 Fiat Spider 2000, a wild range Fiats, Rolls-Royces, and WWII-era military jeeps are waiting for new buyers.

At sale are going to be many European lots, but we'll have a chance to see the American classics too: a '48Studebaker Champion DeLuxe and a '55 Cadillac Series 62. The auction is set for May 14 at Le Sporting in Monte Carlo. You can try your luck and take your classic home. 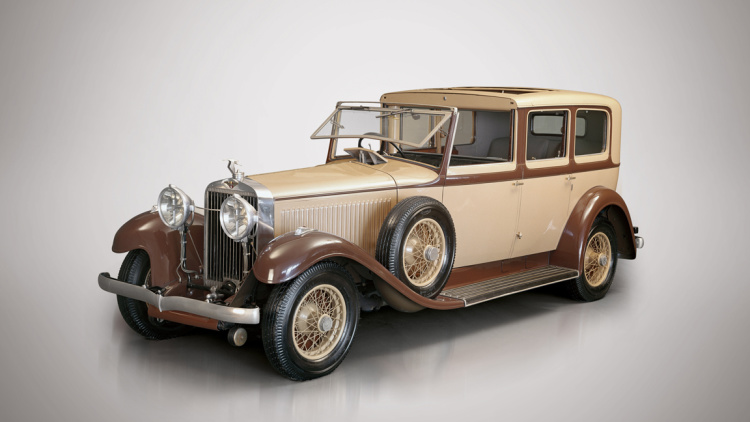 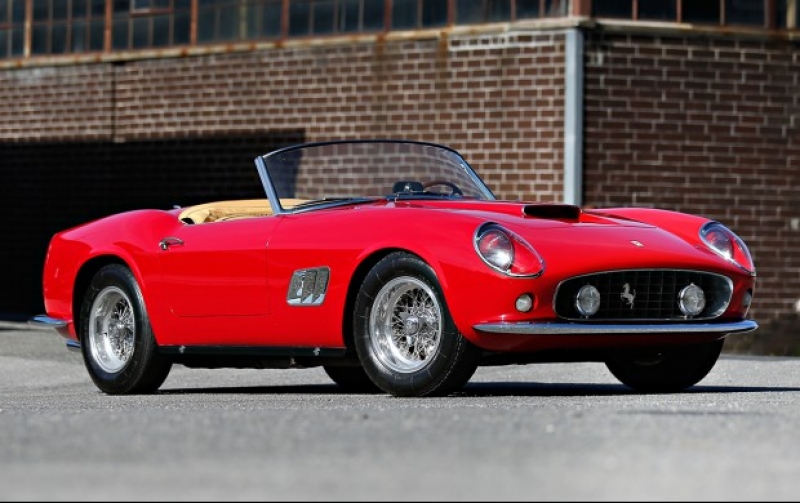 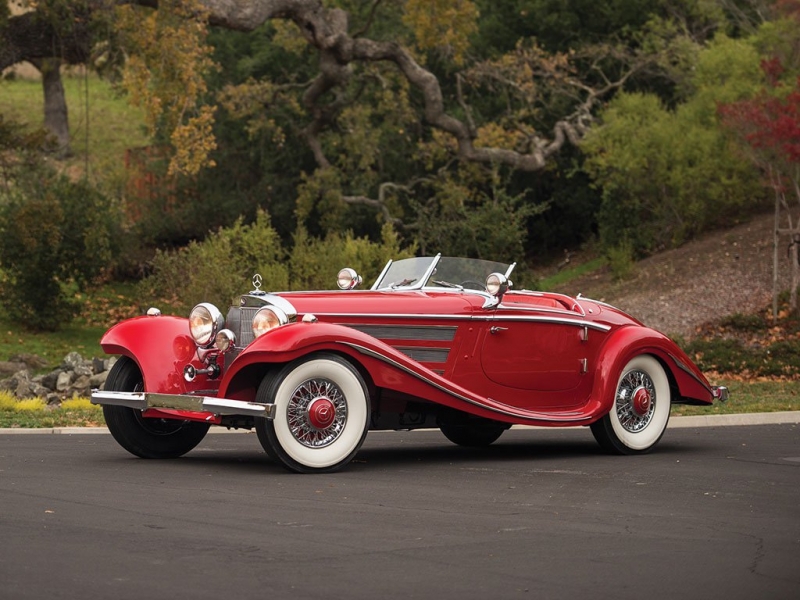